The St. Andrew’s Players is the church’s preeminent theater group and is open to anyone interested in theater, be it on the stage or in the “back of the house.” Productions range from fully staged and costumed plays and musicals to partially staged readings of theatrical works or poetry. They are a mix of religious-based works and better-known shows; past productions include Noah (1972), The Importance of Being Earnest (1982), Joseph and the Amazing Technicolor Dreamcoat (1989), The Sound of Music (2012), as well as some staged readings and Broadway Revues.

Originally led by parishioner and award-winning local actress, June Hansen, this ministry will be celebrating its 50th Anniversary in 2022, continuing our mission of “providing quality family entertainment and promoting self-expression, appreciation of the theatrical arts, and fellowship within both the St. Andrew’s and Arlington communities.”

Our productions offer a chance for budding actors of all ages, as well as opportunities for those who want to make the show come to life through stage management, set design and movement, and more. St. Andrew’s Players welcomes anyone – young and old alike – interested in being part of the ensemble or assisting in production to make our shows a success!

Despite major challenges which caused many a theater group to “go dark” these last two years, the St. Andrew’s Players were able to rescue our production scheduled for March 2020 with a video-streamed production of the classic version of “The Wizard of Oz” along with an original add-on series of interviews with the cast. This was made available in June and July 2021. It is with that same determination that we approached this coming Anniversary Year of 2022. 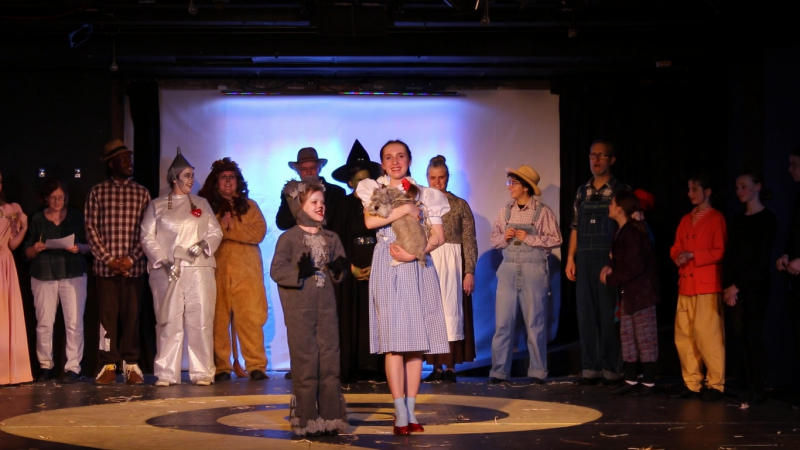 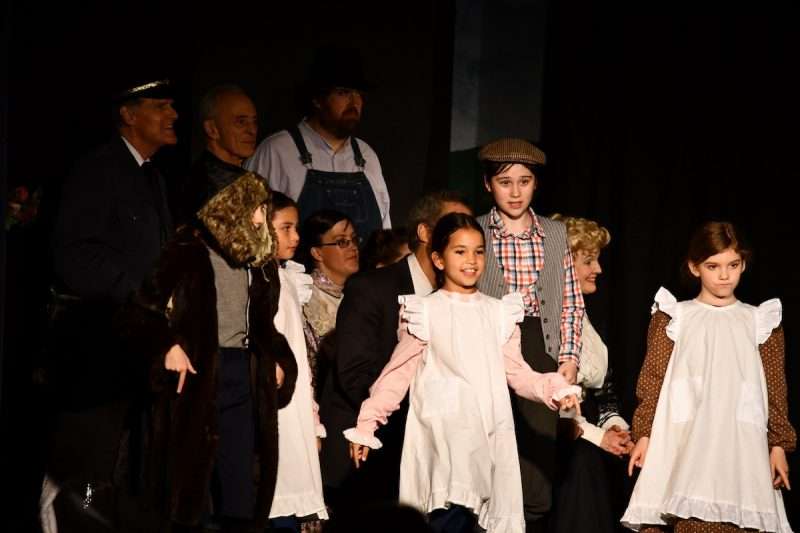 The Saint Andrew’s Player’s Anniversary Committee (SAPAC) looked at many ways to mark 50 years of productions, remembering the hundreds of participants who made them possible. Celebrations have included a St. Patrick’s Day Dinner/Show on March 19th, a Costume Party on September 24th, and an original production called, “Still At It…50 Years of Faith, Drama, and Laughter.”  It was written and performed by St.Andrew’s Players, past, present, and future, and it highlighted our successes and hopes to inspire another 50 years of support from our church community and beyond.

Stay tuned.  We have secured rights for a Spring Musical with a large multi-generational cast.  Auditions most likely will be held in early December. 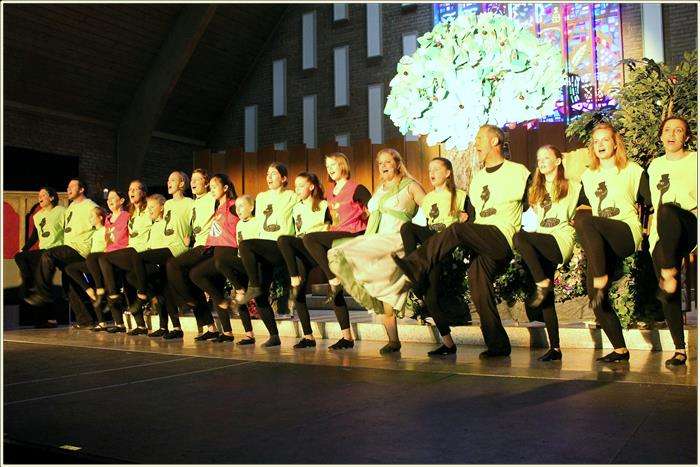